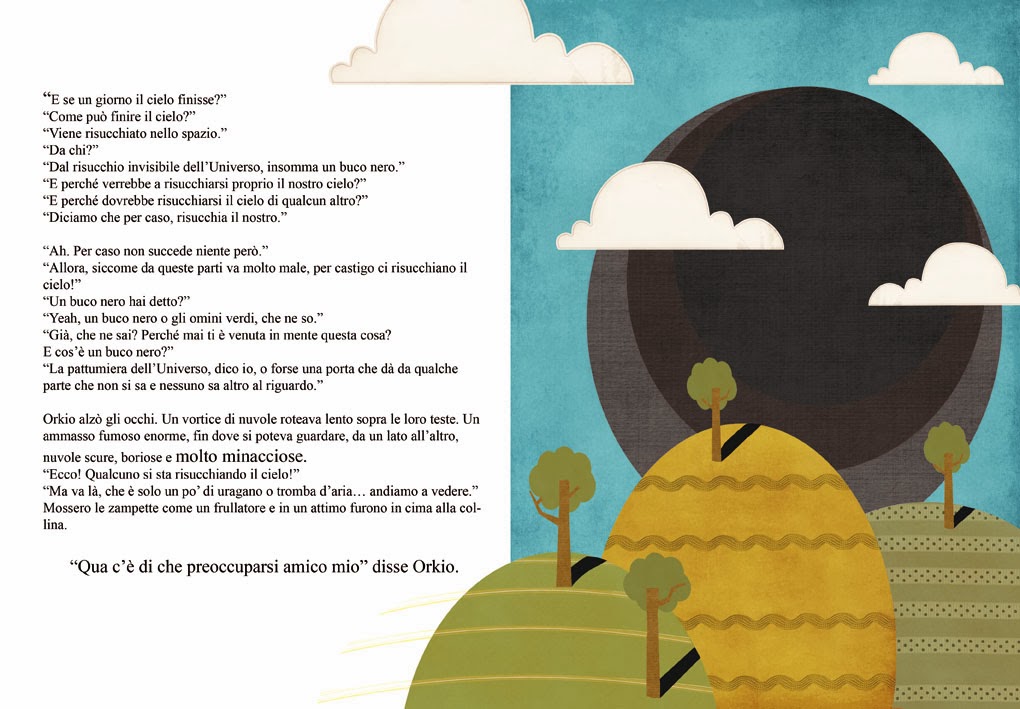 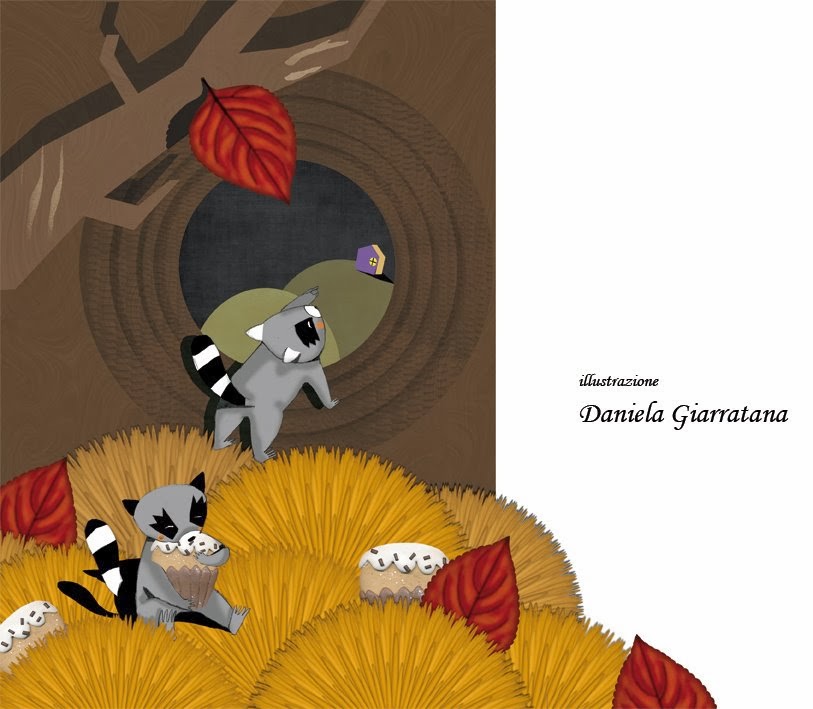 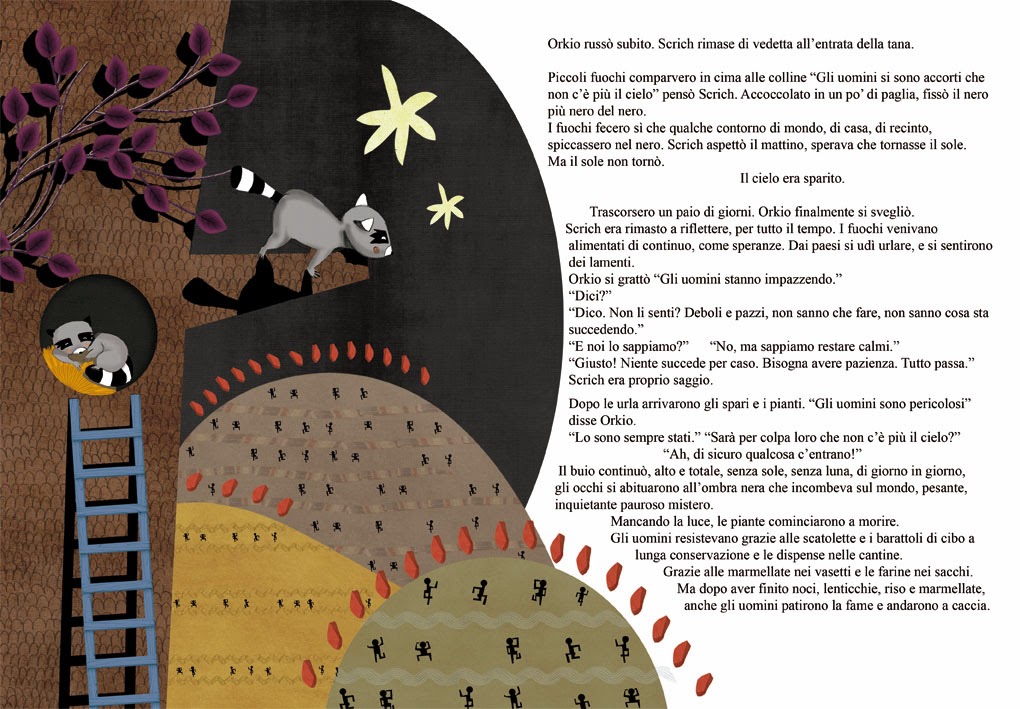 The day the sky disappeared


“It gets sucked up into space.”


“By the invisible sucker-upper of the universe ... I mean, a black hole.”


“And why would it come and suck up ours in particular?”


“Say that it happens to suck up ours.”


“Ah. Nothing happens by chance though.”


“So, seeing as things are going really badly around here, it sucks up ours to punish us!”


“Right, what do you know? Why on earth did such a thing cross your mind?
And what’s a black hole?”


Orkio raised his eyes. A swirl of clouds was rotating slowly above their heads. An enormous, smoky mass, as far as the eye could see, from one end to the other – dark, lofty, extremely threatening clouds.


“See! Somebody’s sucking up the sky!”


“Come off it, it’s just a touch of hurricane or whirlwind … Let’s go and see.”


Their little legs whisked them up to the top of the hill in a second.


“Here’s something to worry about, my friend,” said Orkio. 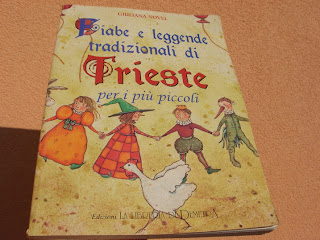 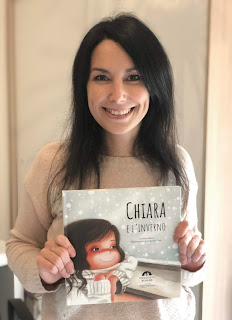